On Monday, July 20th, 1908, fifteen boys and twelve girls stepped through our gates for the first time to discover a place of inspiration, camaraderie, education and vision. 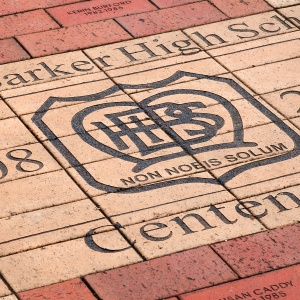 Having recognised the significant gap between primary school and university, the Mount Barker community lobbied to establish a local high school. The first classes were held in temporary facilities at the corner of Adelaide Road and Druids Avenue. Together with Adelaide High School, it was one of the first free secondary schools to be established in the Commonwealth of Australia.

On the 12th of July, 1911, the state government purchased the current school site and began building the new school two years later.

Over the next hundred years, the school grew and developed into the pioneering centre of education we see today while always retaining its close links to the wider Mount Barker community.

The following chronology provides a brief snapshot of the history of our school and its facilities:

1911: Land purchased for the construction of the school

1948: Additional land was purchased for the construction of an oval

1971: Building started on the new school development, officially opening in 1973

1980: $3.5 million redevelopment of the school commenced

2012: Outdoor Education shed erected. The interior of the school refurbished

2020:  $6 million redevelopment of the school commences 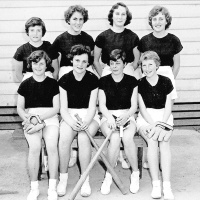 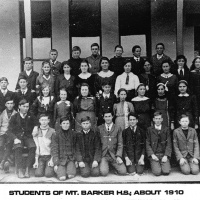 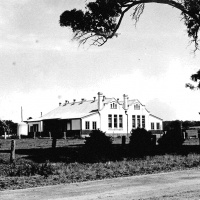 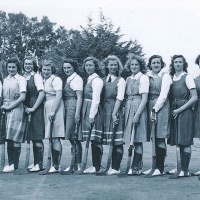 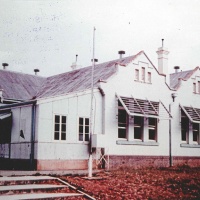 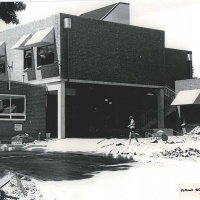 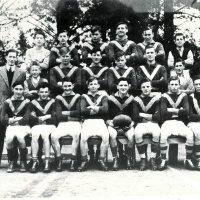 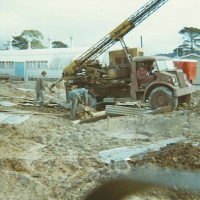 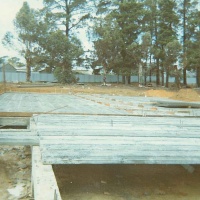 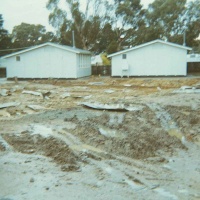 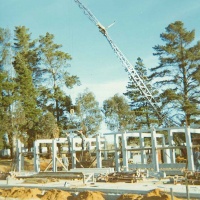 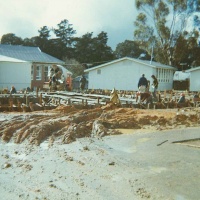 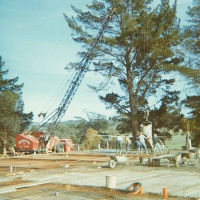 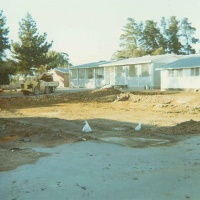